One of Australia’s top national security figures has warned the threat of a cyber attack on Australia’s critical infrastructure is “immediate”, “realistic” and “credible”, and could take down the nation’s electricity network.

“Of all the things that keep me awake at night, and there are quite a number, that is the most pressing, immediate concern,” he told Senate estimates.

“It’s as immediate, it is as realistic, and it is as credible a threat as that.”

The new laws would impose greater cybersecurity obligations on operators responsible for the infrastructure in those sectors.

Earlier this year, federal parliament and Channel Nine were the targets of an unsuccessful cyber attack which caused a crippling IT disruption for many staff.

Western Australia’s parliament was also the subject of an attack in March.

Mr Pezzullo’s comments also come after Prime Minister Scott Morrison publicly urged Australian organisations, including governments and businesses, to protect themselves after saying many were currently being targeted by a sophisticated foreign “state-based” hacker.

Federal government agencies believed China was the nation behind ongoing cyber attacks on institutions including hospitals and state-owned utilities.

Australia’s cyber authorities are currently working to establish what has caused a crippling IT disruption at federal parliament that has left many of the building’s occupants without access to email across the weekend.

Inside the hacking attacks bombarding Australia 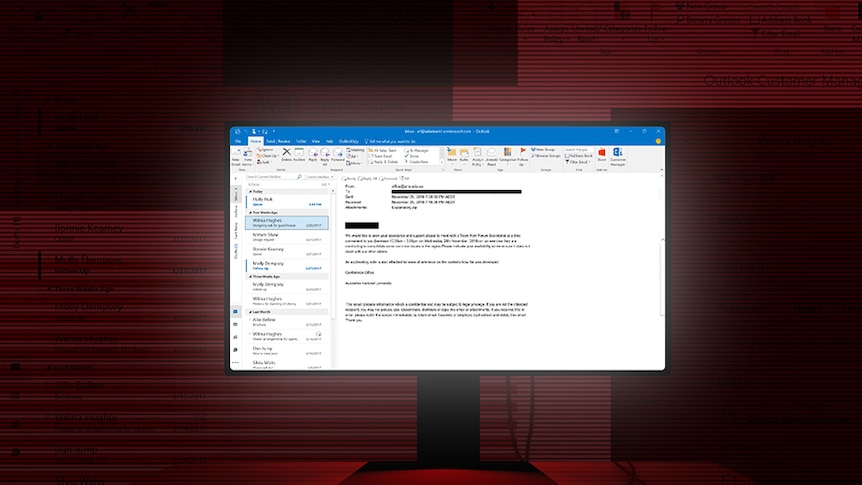 A cyber attack on Australia prompted the PM to address the nation but who is targeting this country, why and can they be stopped?

Mr Pezzullo said without the additional measures, which are currently being considered by parliament’s powerful Joint Committee on Intelligence and Security, Australia faced a “perilous” road.

“We’ve laid information before the parliamentary committee that potentially state actors could take advantage of these vulnerabilities,” he said.

Mr Pezzullo said the increased interconnectedness of software and machinery used by operators could expose businesses to sabotage and ransomware.

“It makes good business sense to have common platforms and connected systems so your plant operators can remotely dial in to see how machinery is performing, but it increases what cybersecurity experts call the attack surface.

“That’s before you get to state actors, and also there is a combination effect of state actors operating with criminal actors effectively acting as proxies.”

Are Australians at a ‘turning point’ on cybersecurity? 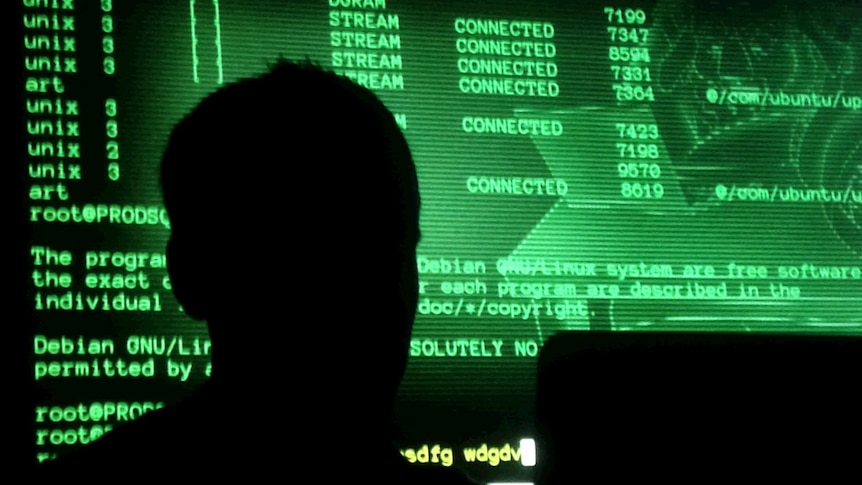 More Australians are alert to the threat of cyber attacks but are we doing enough to prepare against the threat?

Under questioning from Greens senator Nick Mckim, Mr Pezzullo defended a speech he made in which he warned the “drums of war” were beating.

He said the comments, which formed part of an Anzac Day message to staff, were not a warning of imminent danger.

“The point of my message to my staff was neither to advocate nor of course to glorify war, but to lament for peace,” he said.

“It’s a lament for peace and an acknowledgement of the significant price that has been paid by many generations for the freedoms that we have.

“It’s clearly on its face not a statement of policy, that is a matter for ministers to outline, nor I would contend is it an assessment or a warning of imminent danger.”